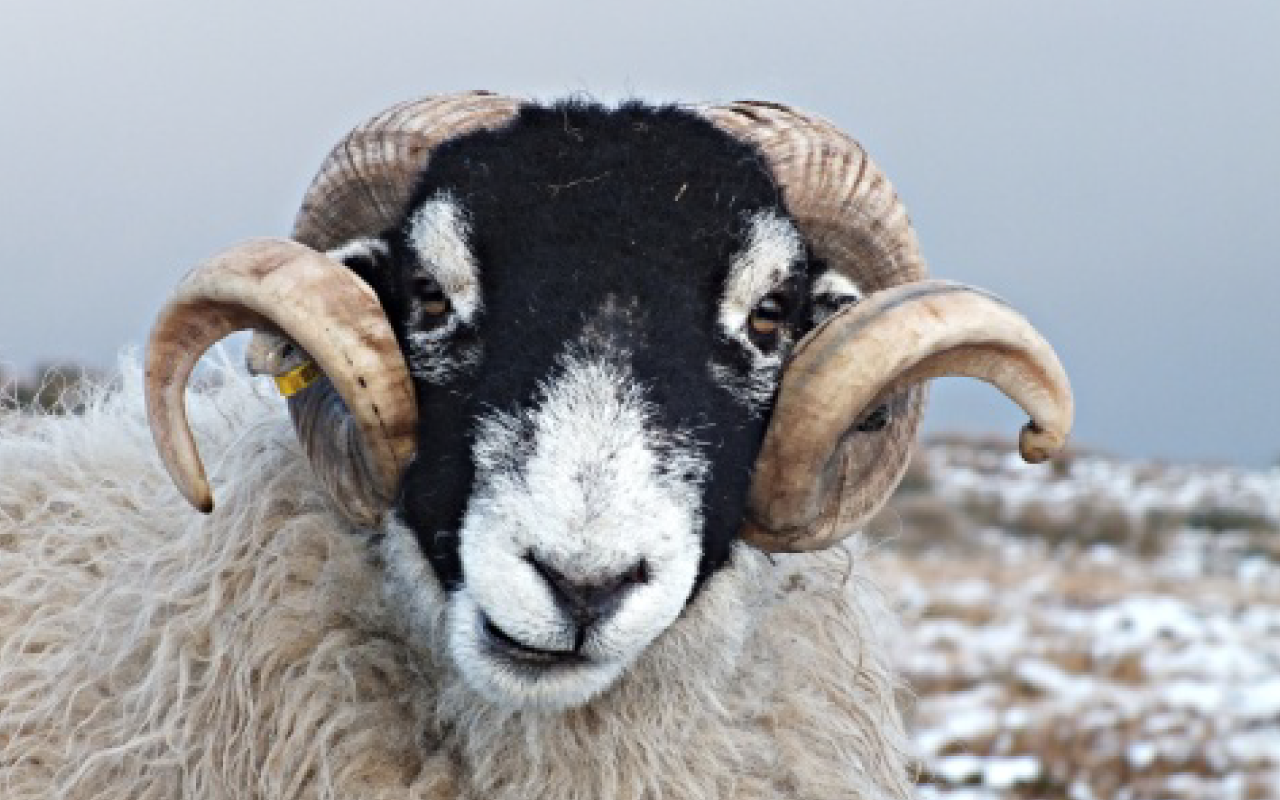 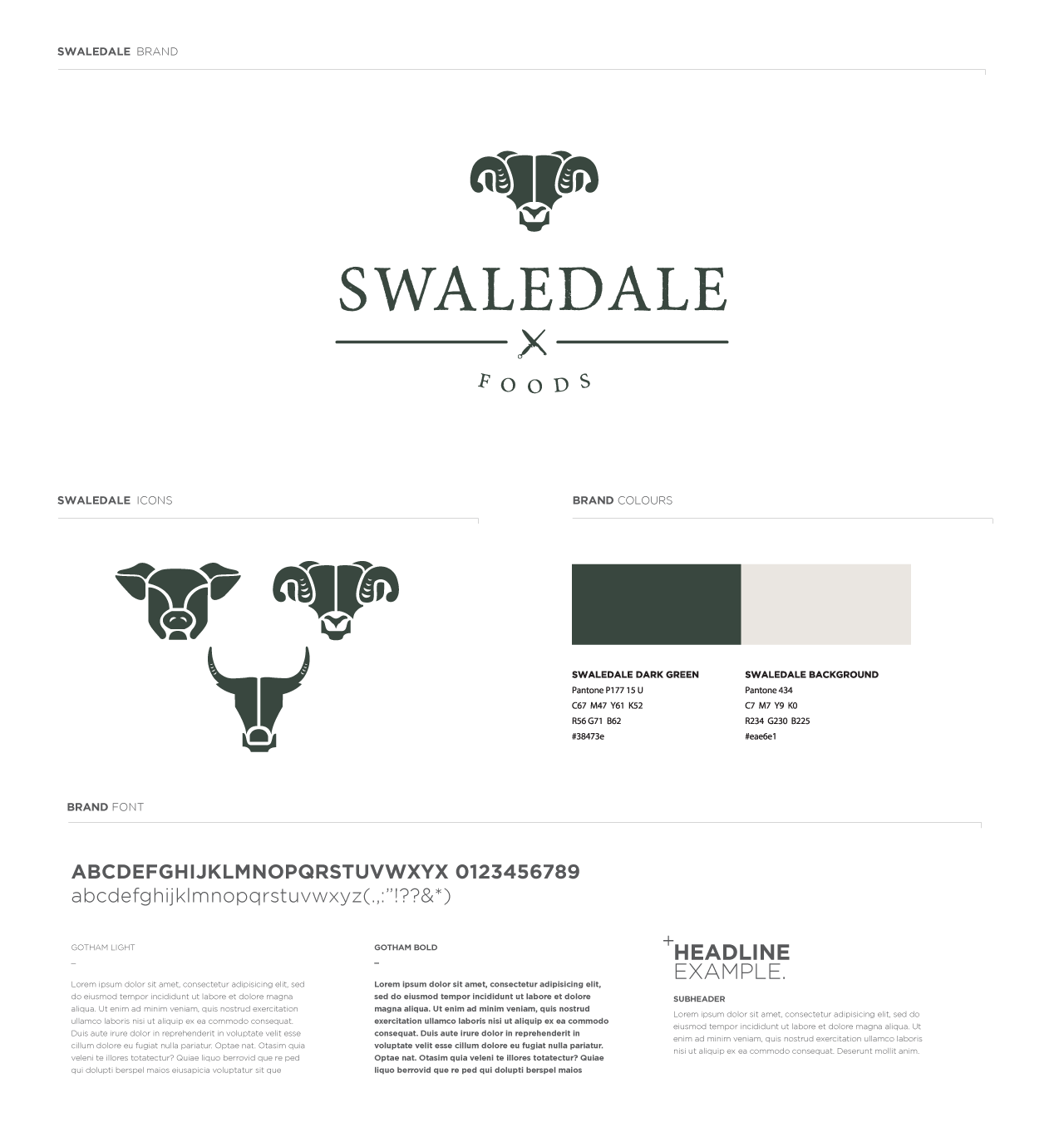 Swaledale, which has just taken over new premises, a former food factory on Skipton’s Snaygill Industrial Estate, is fast making its mark in the catering and hospitality world, notably in London, where it is already supplying over 30 high profile restaurants with traditional native breeds meat.

Jorge, 30, from Haworth, near Keighley, who trained and worked as a chef in his native South Wales, before establishing Swaledale Foods in Haworth in 2009, has a true passion for British native breeds.

He sources both beef and lamb breeds through Skipton Auction Mart, including prize-winning show livestock, and direct from local farmers, among them Longhorns from James Hall in the Yorkshire Dales hamlet of Darnbrook, plus Dexters from Mike Medley in nearby Cowling, Highland cattle from the Harewood Estate, near Leeds, along with Belted Galloways and Aberdeen Angus.

Swaledale were in need of a new brand which needed to represent their growing profile in London’s hospitality scene. The brief was to creative a dynamic brand that represented the traditional butcher while creating a brand that would also relate to their expanding profile in London’s hip restaurant scene. The brand also had to have a number of elements that could be used to market their varying product range while giving them distinct look for the 3 types of meat they supply.